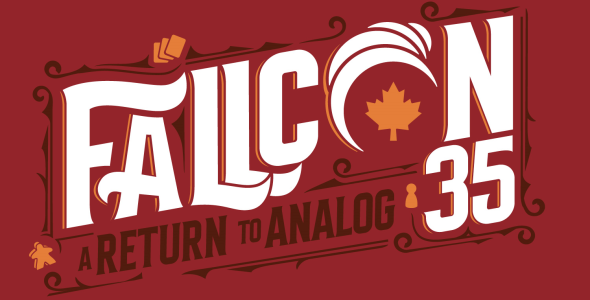 FallCon as an organization is centered on the belief that People + Games = Better Communities, Families and Relationships. Our Game Hosts share this belief.

Age is not a determining factor. FallCon has had Game Hosts as young as 10 years old. These inspiring young people can teach games with the best of them, setting aside their competitive spirit for the sake of everyone having a great time playing games.

How to Volunteer for ConCrew 36

What is the difference between FallCon Game Hosts and other types of hosts?

Is there a video I can watch about the FallCon teaching method?

There is! The video is from 2011 but the method is still the same.

What happened to the Ambassador Program?

The Ambassador Program was discontinued in June 2018. The FallCon Organizing Committee recognizes that running a successful convention relies upon the support of volunteers of all types. External events (e.g. Otafest) transitioned from Ambassador-supported to being managed by our External Events team. With a growing convention and the changing needs we chose to replace the Ambassador Program rather than amend it.

I was an Ambassador. Can I keep my hat? Can I still wear it?

Yes, and yes! We're proud of our Ambassadors and trust you continue to support the convention and the hobby.

Is there a nomination process to be a FallCon Game Host?

Admission to the Ambassador program required nominations.This is no longer true for FallCon Game Hosts. However, the quality of both our Hosted and Open Gaming is an important part of the experience of convention attendees. FallCon Game Hosts are held to the same high standards that our Ambassadors were. 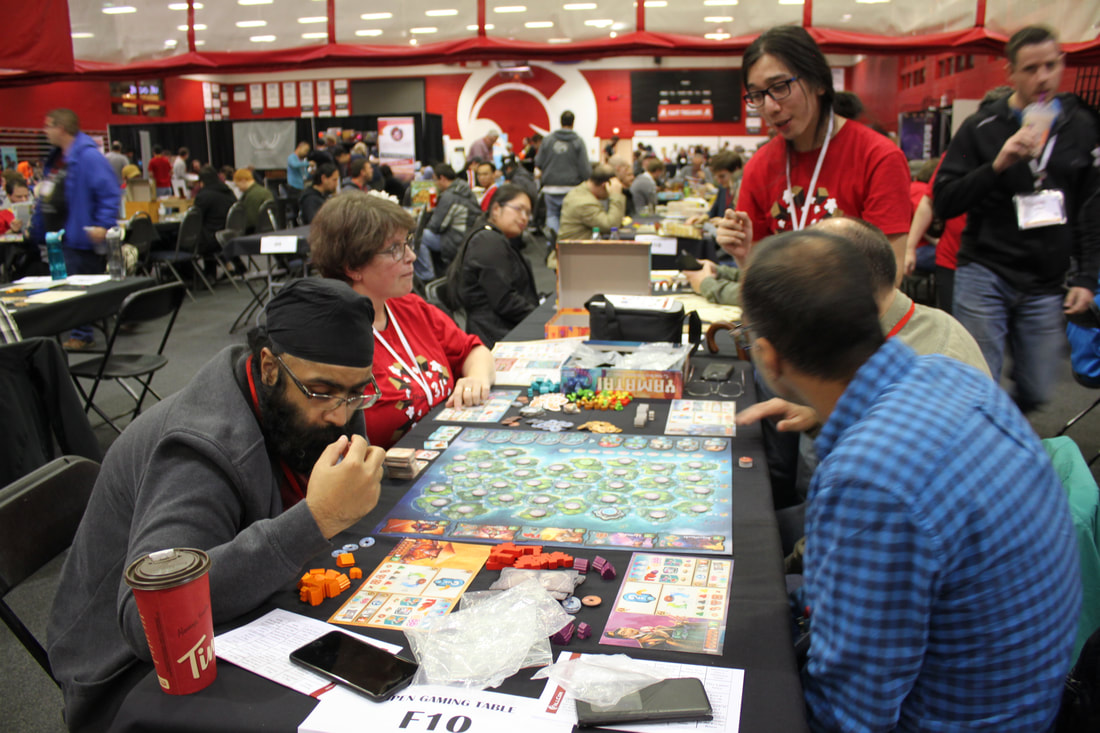